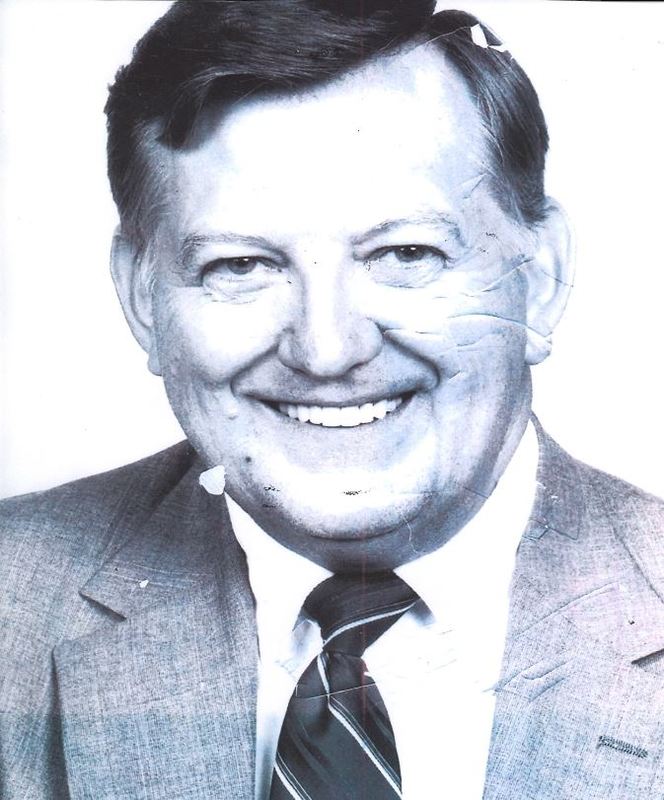 Dale A. Davis distinguished himself by professional accomplishment. Dale worked for General Motors for fourteen years. During his tenure there, he developed the first computer based method for determining the cost of an automobile, which had previously been done by manual calculations (i.e. guessing). He left General Motors to complete his PhD. in Education Administration and became a faculty member of EMU in the College of Business. In 1977 he was recruited by the newly established Volkswagon of America Corporation to serve as a Corporate Auditor and then in 1992 accepted a position in the MBA program at the University of Michigan, Flint.