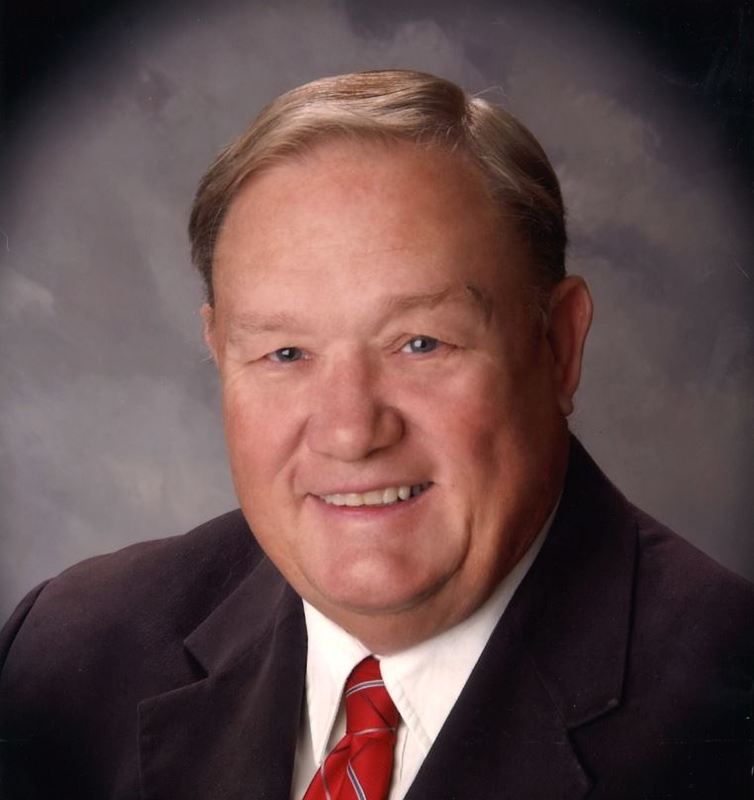 Tom graduated 3rd in his class, is a charter member of the BHS NHS, received six Varsity Letters for Baseball, Football, and Basketball, received the Bosch and Lomb Science Award, and the State of Michigan Academic Scholarship. Tom graduated from the University of Michigan in 1968 with a Major in History. He returned to BHS as a Social Studies teacher and continued he extensive athletic involvement by coaching and managing many BHS sports teams. After retirement, he served as Mayor of the City of Belleville from 1998-2007 among many other public service activities including sitting as Vice President of the Belleville Area Historical Society since its inception.