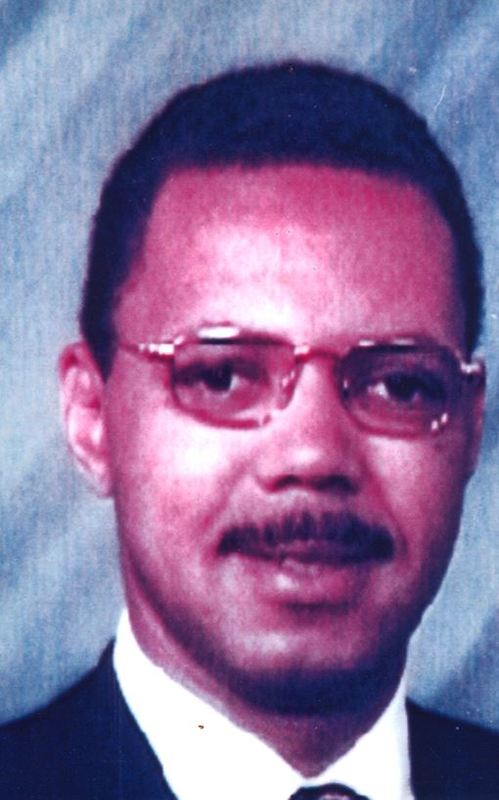 Dr. Prince J. Eubanks has distinguished himself in the field of medicine. Also, by his generous contributions to the BHS Instrumental Program, in which he learned to love playing trombone. Prince excelled in high school, winning a Michigan Competitive Scholarship that paid his four year tuition to the University of Michigan. He went on to receive his Medical Doctorate from Michigan State University in 1981. In 1990, he became Chief of Medicine at the Southwest Detroit Hospital. In 1992, Prince opened his own specialty practice in gastroenterology in Detroit.