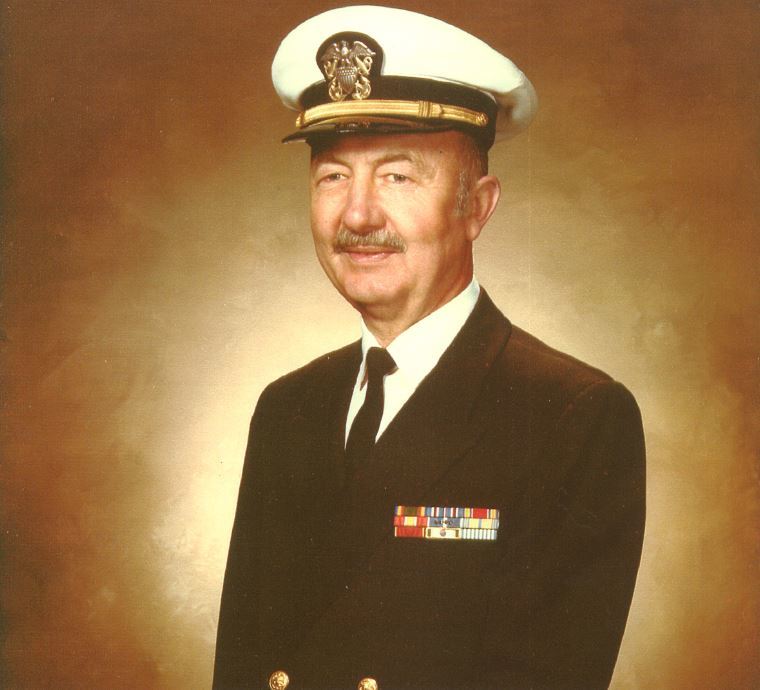 Harold Sherman distinguished himself by professional accomplishment. Throughout his lifetime, he had three full careers spanning fifteen to 38 years. He served in the United States Navy from 1943 through 1976, where he served in World War II and the Korean War. He retired with the rank of Lieutenant Commander. He served with the Michigan Willow Run Research Center, and later the University of Michigan Transportation Institute from 1952 through 1990. He also volunteered as a librarian and was an active member with the Willow Run Airport from 1986 until 2001.