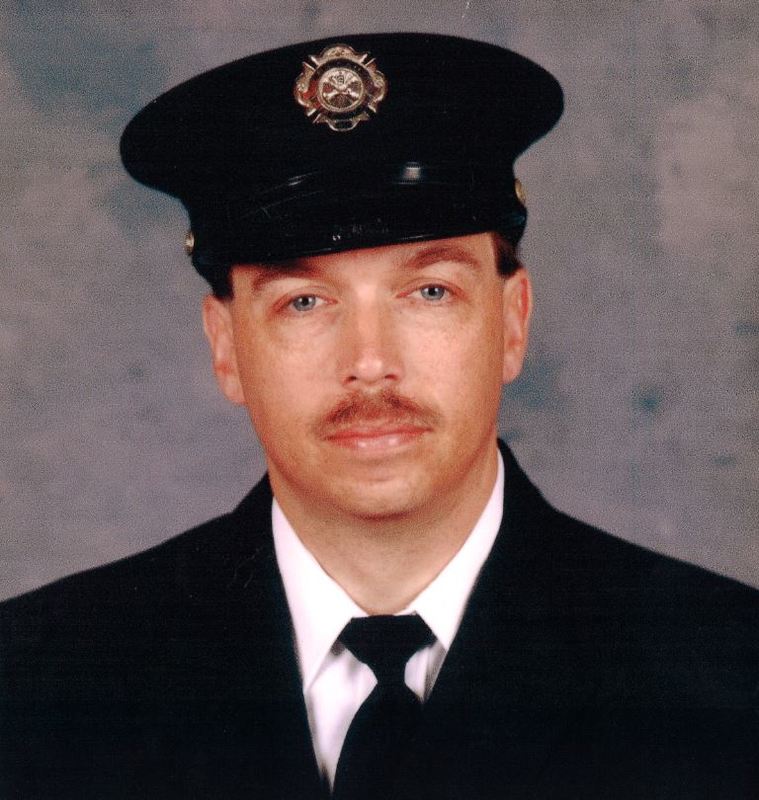 On June 4, 2007, while on a Survival Flight organ procurement mission for the U of M Transplant Center, his plane crashed into Lake Michigan. Rick LaPensee, along with five other men, perished in the line of duty. During his tenure at BHS, Rick was involved with Baseball, Swimming, and Track. He earned his Associates Degree in 1991 from WCCC in Fire Science and his Bachelor’s Degree in Public Safety Administration from Eastern Michigan University (1999). Rick was a selfless person who routinely put his own life on the line to save others. He will be long remembered by all who knew of his work for his dedication to his family, firefighting, and flying.