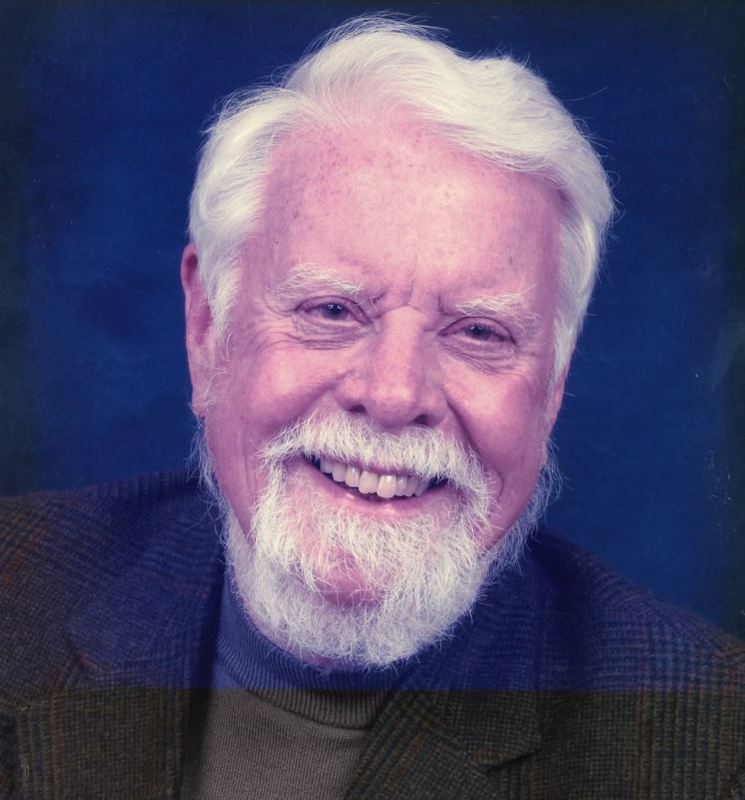 Paul Dygert graduated from Belleville High School in 1950. During his years at BHS he was named salutatorian and received his varsity letter in tennis. Paul has distinguished himself both educationally and by contributing to his community and country. Paul participated as a staff member on the California governor’s transportation task-force in the 1960’s. He has also published a paper on the economic analysis of airport noise and was invited to participate in a conference on airport noise held under the auspice of the Office of Science and Technology in the Executive Office of the President of the United States.