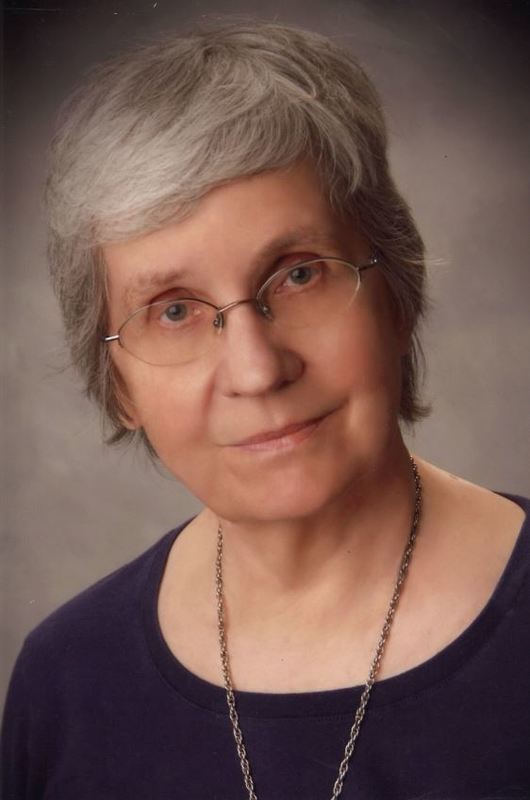 Rosemary (Kuchta) Otzman has distinguished herself in the field of Journalism. Rosemary has spent most of her life doing what she loves the most newspaper writing. She has a distinguished career in journalism that spans more than four decades. Her credits include being a news broadcaster for WSMA Radio in Marine City, Special Writer for the Detroit News, Managing Editor of three weekly papers based in Richmond, Michigan, and Editor/Reporter for the Longmont Daily Times Call in Colorado. Her most identifiable claim to fame is as Editor/Publisher of the Belleville Area Independent started in 1995.