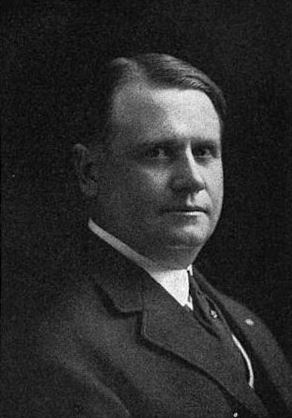 Born in Belleville on December 30, 1870, Frank Cody distinguished himself as an educator, serving as Detroit School Superintendent for nearly a quarter of a century, and as the first President of Wayne State University. He served for 30 years on the State Board of Education, elected President 11 times. Frank received many honors during his lifetime, including an Honorary Degree of Doctor of Law from the University of Detroit, and the National Education Association’s “Man of the Year” award. Detroit’s Cody High School is named for him. He died April 8, 1946.