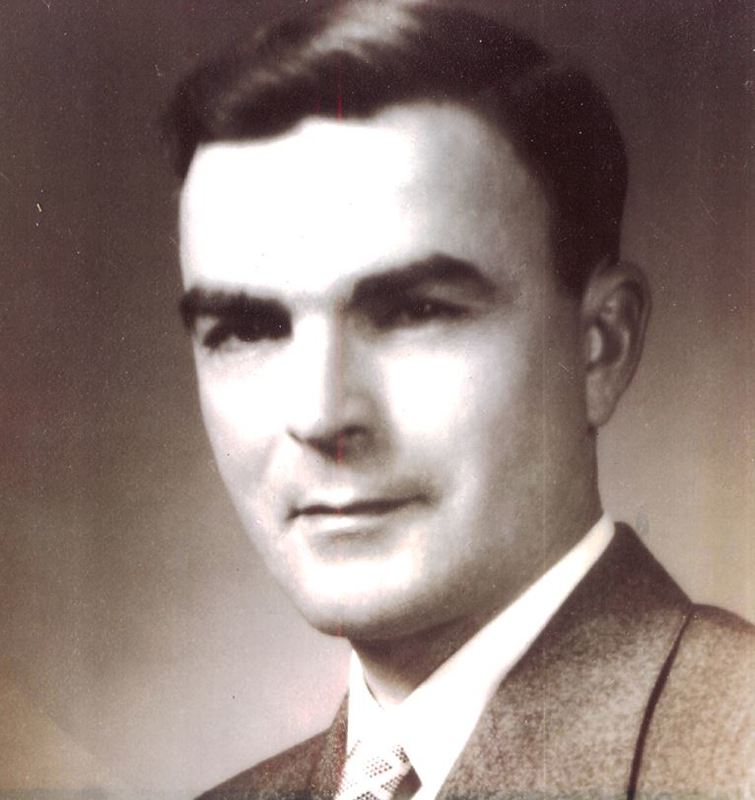 Jack Randall Budd, remembered fondly in the Belleville Area Community as Jack, distinguished himself professionally as a self-employed dairy farmer until 1970 and owner/operator of J.R. Budd Inc. Jack received many awards throughout his lifetime, including worldwide recognition as a top breeder of cows and several State and National level records for his cows’ milk production. Jack served as President of the Michigan State Holstein Association, where he was named a lifetime member. He was also a member of the Michigan Harness Club, the United States Trotting Association and the Michigan Milk Producing Association.