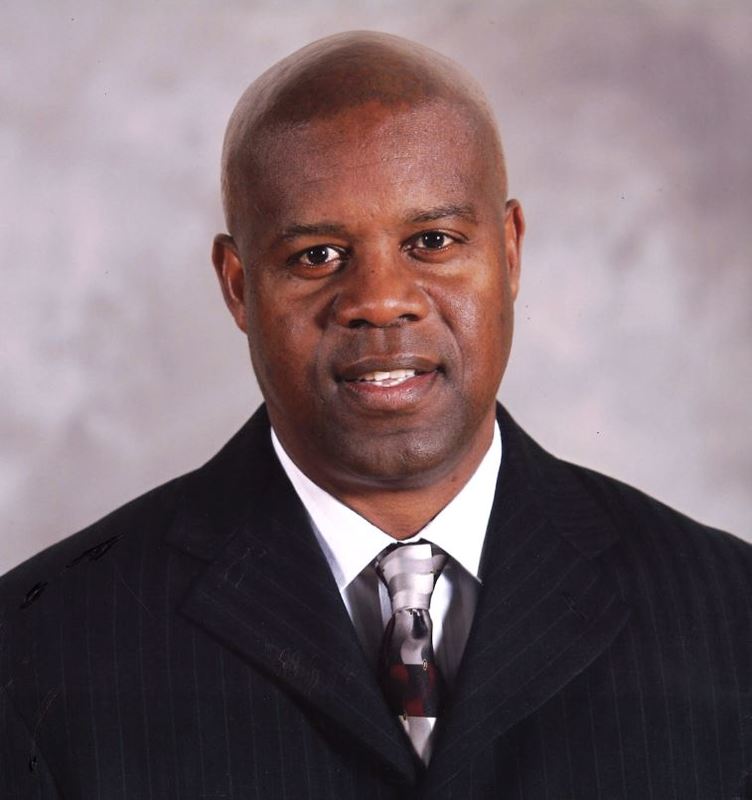 His abilities on the basketball court led to a full athletic scholarship to NMU. He returned to BHS as an Assistant Coach (1977-1979), Junior Varsity Coach (1982-1987), and then Head Coach (1987-1996). He was selected as the Associated Press 1993-1994 Michigan High School Coach of the Year, the Michigan Mega Red Conference Coach of the Year, and the All-Suburban Coach of the Year. Mike left BHS to become the Assistant Men’s Basketball Coach at Michigan State University in 1996 to help coach the Spartans to five NCAA Tournaments, four Big Ten Championships, two Big Ten Tournaments Championships, three Final Fours, and one National Championship, so far. Mike is well respected by his students and colleagues for his work ethic and commitment to excellence.