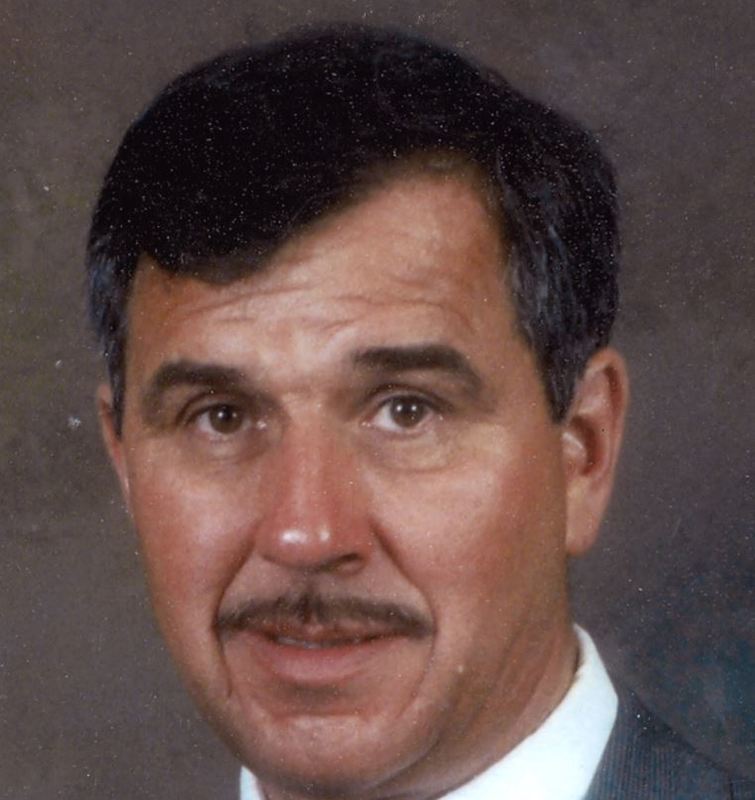 Sam Villa was the model husband, father, grandfather, coach, and community member. He positively touched thousands of people’s lives, many who didn’t even know that he did. He knew what was important in his life and he made our community a better place because of it. He was named Coach of the Year by Ann Arbor News while he was head football coach at BHS. He was inducted into the Michigan High School Athletic Association Coaching Hall of Fame. He received a Certificate of Recognition from the State of Michigan/Governor’s office for his years of service and founding the Cougar Football organization in Belleville.