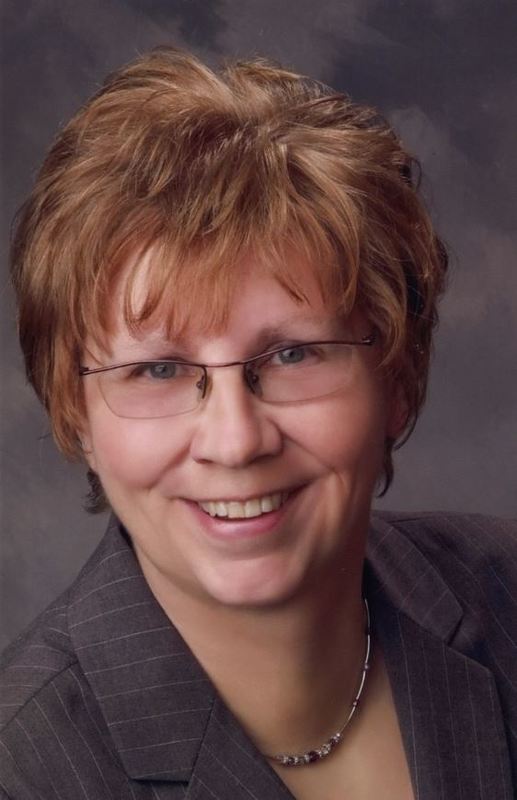 Peggy has distinguished herself in community service by mentoring kids to achieve at their highest level through Softball. Over the years she worked with talented young women having 30 of her players go on to play softball at the college level. Her teams have won two State Championships, 12 District Championships, and three Regional Championships. She was named Michigan High School Coaches Association Coach of the Year once and the Softball Coaches Association Coach of the Year twice. In 1996 was inducted into the Softball Coaches Hall of Fame. She loves the community as can be witness by the many lives she has touched and inspired.