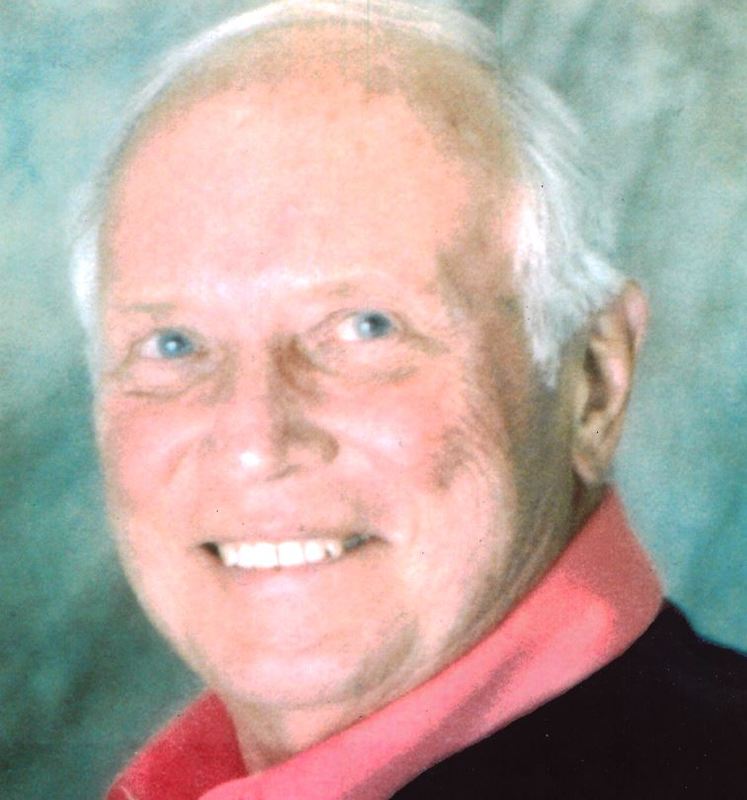 Richard Lynne Hamilton graduated from BHS in 1947. Lynne, as his friends called him then went on to the Michigan State Normal College, now Eastern Michigan University, where he graduated in 1952 with a Bachelors in Business Administration. He achieved the Rank of Captain with the Michigan National Guard and served in the U.S. Air Force. As a lifelong resident of Belleville, Lynne was the 2nd generation owner of Hamilton Hardware on Main Street until 1983, then in retirement became a realtor with Caldwell Banker. He also served as Van Buren Township Supervisor, was on the Board of Education, the Rotary Club, and many more. Lynne passed away in February of 2006 and will be remembered fondly in the Belleville area.