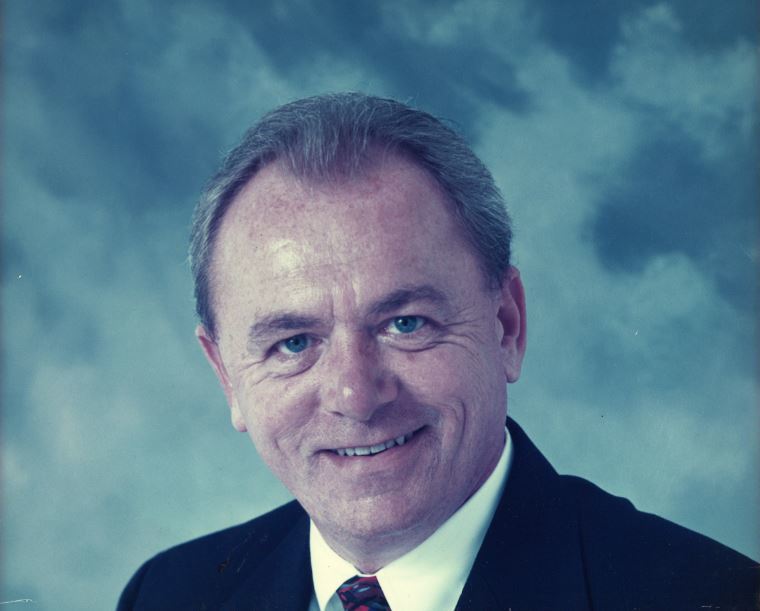 Bob Thorne is an outstanding leader in the Belleville area communities on behalf of children, especially those who are suffering from life-threatening diseases. Bob has led the community in raising hundreds of thousands of dollars to help neighbors needing an organ or tissue transplant. In addition, Bob organized community support for the 1998 Van Buren Public Schools millage, which passed with a large majority after being defeated three times before his leadership. Bob has lived his entire life in the Belleville area. He serves as a Director of Fundraising at Cornerstone Schools in Detroit, where he makes a difference for children every day.