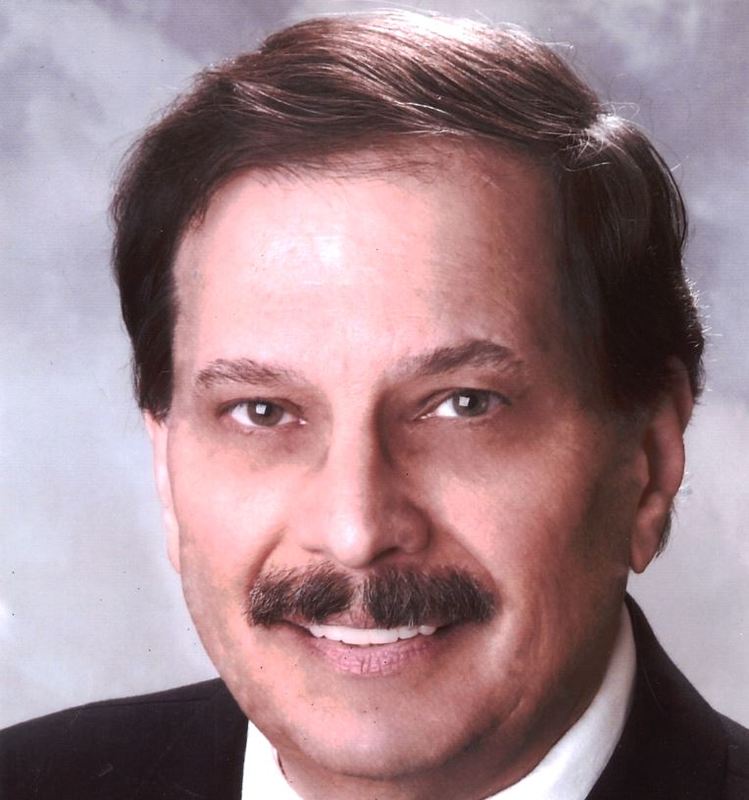 Glenn Silvenis graduated from Belleville High School in 1966, and has been a resident of Belleville for over 50 years. While at BHS he was involved in Marching Band, Concert Band, Orchestra, Astronomy Club, and many others. Glenn has distinguished himself throughout the Belleville Community where he has served as Mayor, and has helped make significant changes in the community such as the Veterans Memorial near Horizon Park. He has also distinguished himself in the area of real estate where he has twice been chosen as one of the top 300 realtors in America by Realtor Online Magazine. Aside from his busy schedule, Glenn is also a member of the Girlstown Foundation, the Belleville Rotary Club, St. Anthony’s Catholic Church, and many others.