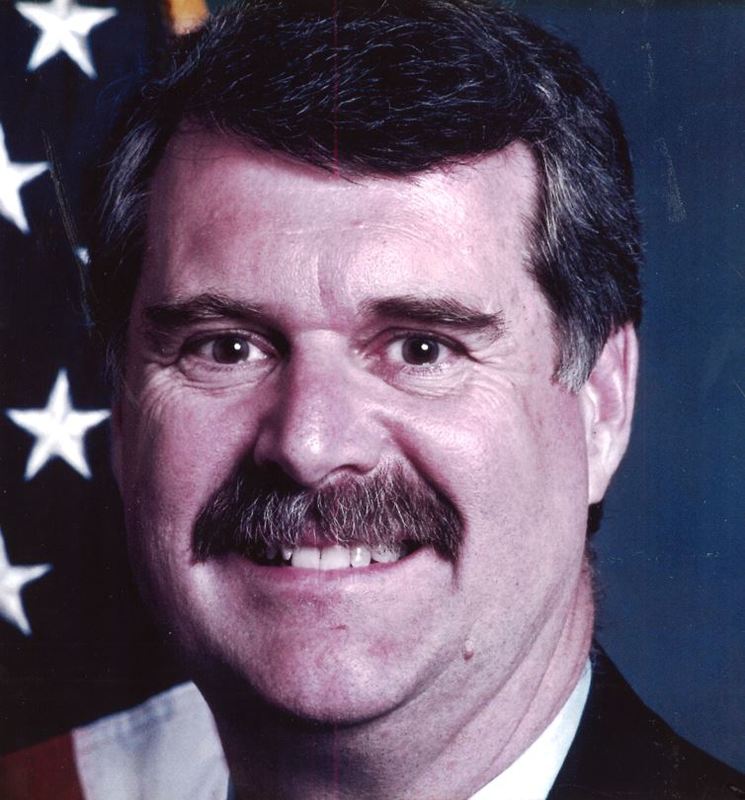 Michigan State Senator Loren N. Bennett (R) has distinguished himself as a highly respected legislator representing the Eighth District, Western Wayne County. Loren attended Van Buren Public Schools from kindergarten until graduation. After attending Schoolcraft College, he owed his own real estate business and served as the Chief Accounting Officer of the Plymouth Hilton. His political career began with his election in 1980 as Canton Township Trustee. In 1988 he was elected Canton Township Clerk, an office he held until his election in 1994 to the Michigan Senate.