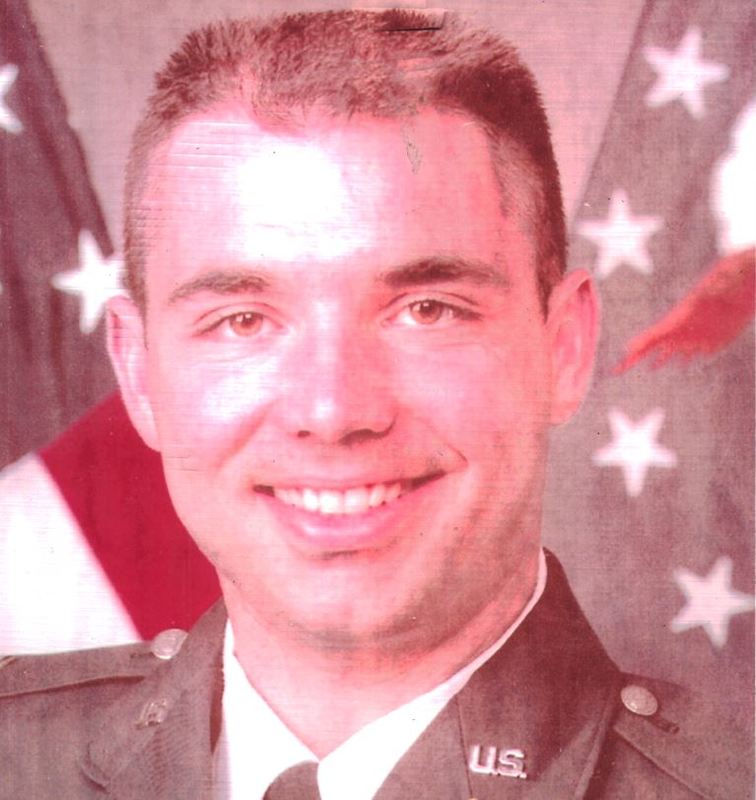 Major James L. Wertz is an Experimental Test Pilot for the United States Air Force at Eglin Air Force Base, Florida. James graduated from high school with Highest Honors. He was nominated and accepted to the United States Air Force Academy in Colorado Springs, CO. where he was on the Dean’s List every semester. He graduated with honors in 1986 with a Bachelor of Science in Astrophysics. James graduated from Squadron Officer’s School “Outstanding and Distinguished” in 1992. He was selected “Officer of the Year” in 1996. Two years later, James delivered the 1998 BHS Commencement Address.