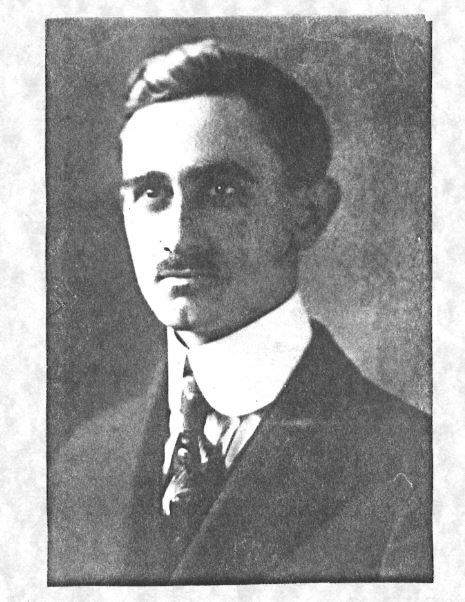 Dr. Herbert Robb is still fondly remembered by many Belleville area residents as “the old country doctor”, in a practice that lasted over 40 years. He was born in Detroit on February 21, 1891, and grew up in Belleville. However, records do not indicate that he graduated from Belleville High School, perhaps because in 1903, lightning struck and burned the building to the ground. In light of Dr. Herbert Robb’s demonstrated educational grounding as a man of science, he was granted an Honorary Diploma before the Distinguished Graduate Award was presented for his humanitarian service. Dr. Robb died on April 4, 1964.