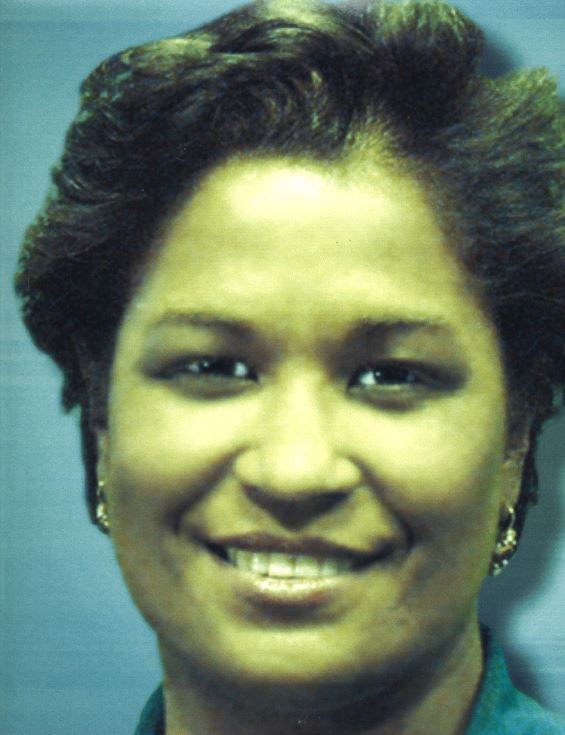 Gayle Simons has distinguished herself professionally as a broadcast reporter on the education beat. With a degree in teaching and a Master’s in Communications, she serves as an education reporter in commercial television. Gayle has excelled in the industry, winning numerous awards over the past decade including Associated Press, Excel, National Association of Black Journalists and Education Writers Association awards.