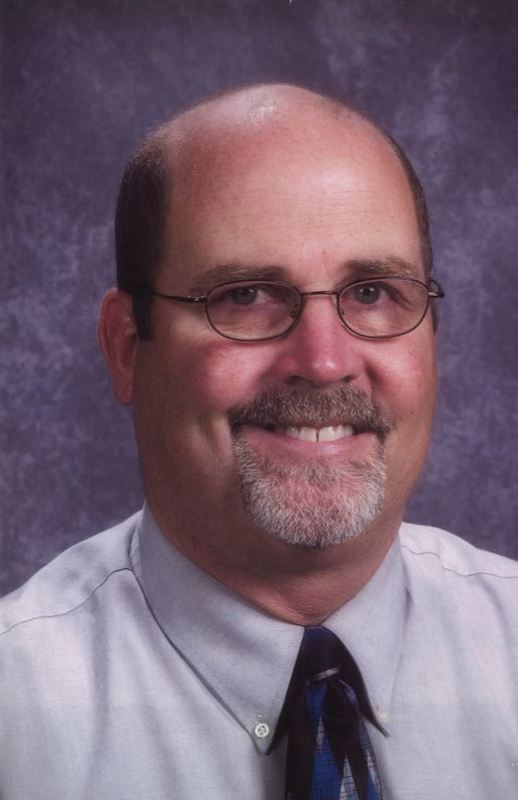 Dr. Evanski has been on the cutting edge of “brain-based” learning theory for two decades. The theory is based on the structure and function of the brain and the current research in the neurosciences which then is applied to the classroom environment. Because of this involvement, he has become a sought after lecturer and keynote speaker both in the United States and abroad. He was honored by being a presenter at the inaugural Learning Brain Expo in 1998 and he was invited to create and teach Oakland University’s Brain-Based Certification program in 2000. His most recent research is focused on eliminating potential auditory, kinesthetic, or visual blocks to learning.