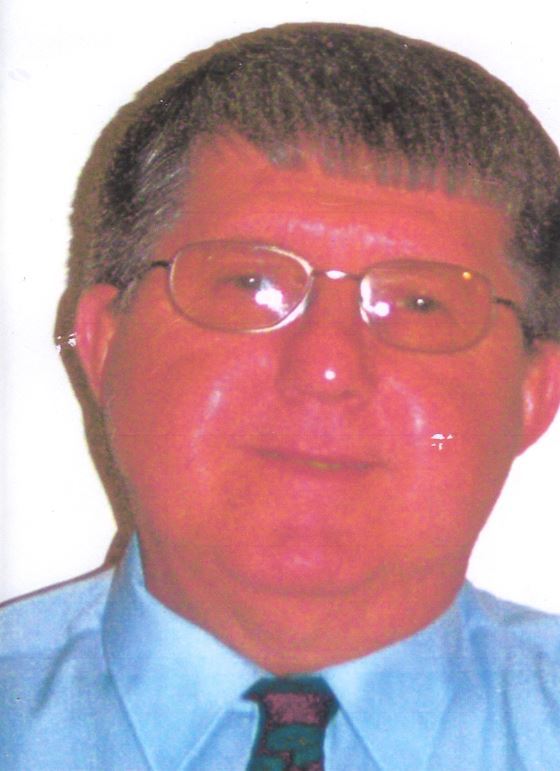 Richard Pokerwinski graduated from Belleville High School in 1964. Richard played football, basketball, and baseball. After high school, Richard began working for Ford Motor Company where he retired after forty years of service in 2004. He has also been very involved in his community with St. Anthony’s Catholic Church, the Strawberry Festival and served on the Sumpter Parks and Recreation board.