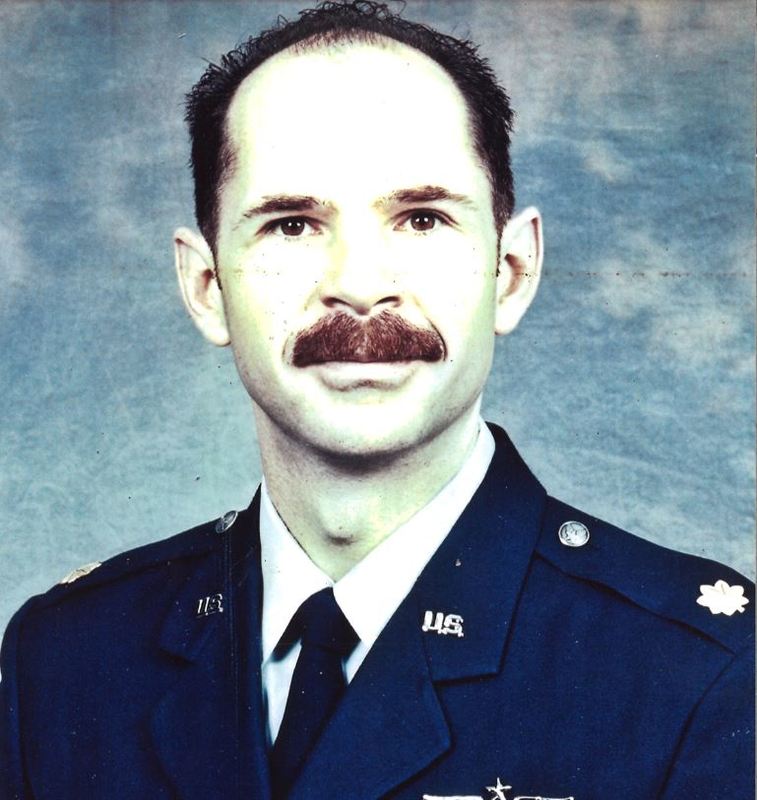 Patrick McClelland has distinguished himself professionally in the United States Air Force. He attended U of M on an ROTC scholarship and was commissioned as a Second Lieutenant upon graduation. He excelled in navigator and pilot training, collecting four of the five top graduation honors. Patrick was promoted quickly to Major and was recently promoted to Lieutenant Colonel in the service of the Royal Air Force in England.