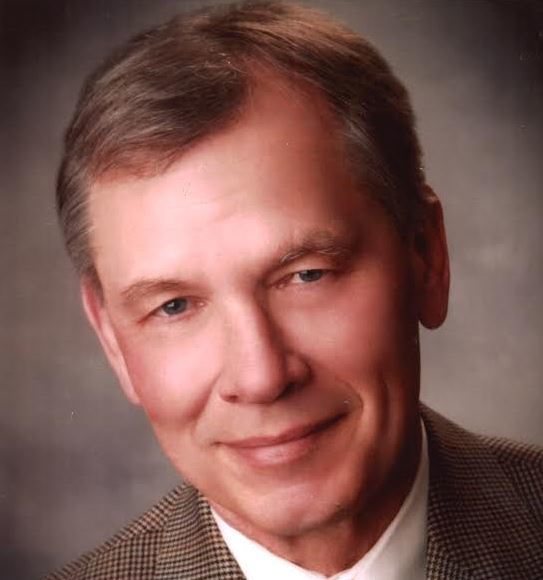 Bill Wolters has distinguished himself in the area of Community Service. After serving his country for three years in the U.S. Marine Corps. he worked in skilled trades. He earned his Bachelor’s Degree in Education in 1975 and became an instructor for Henry Ford Community College. He opened Stoney Creek Motor Sports in Belleville in 1997 and became a part of the Belleville business community. Bill volunteers his time to the community in so many ways serving in the Belleville Area Jaycees, the Belleville Area Chamber of Commerce, and the Central Business Community. Year after year Bill organizes and runs the National Strawberry Festival among other community events.