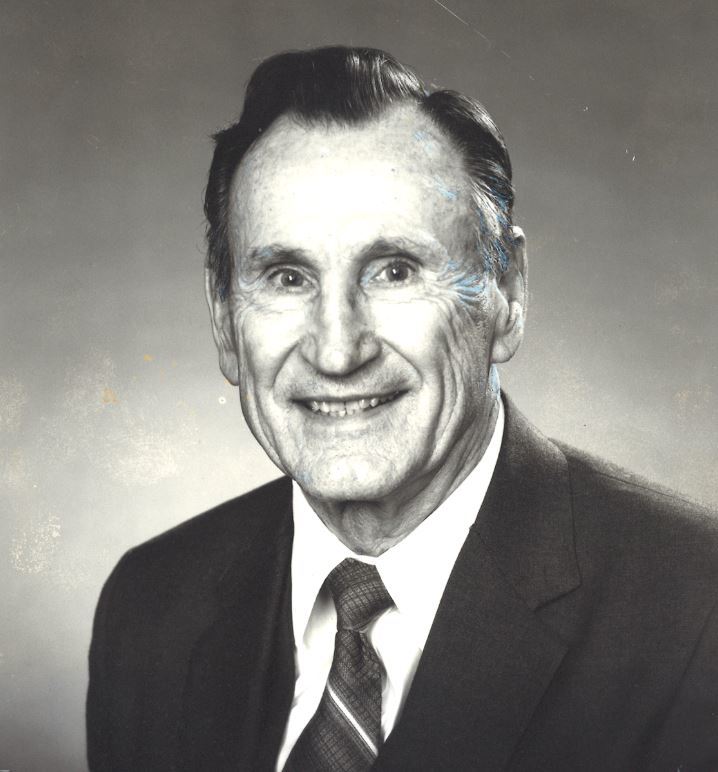 Dr. S. John Dackawich was born into poverty in West Virginia and grew up in a poor Detroit neighborhood before moving to the city of Belleville. A self-described “juvenile delinquent” in his youth, John has achieved significant honors in a distinguished career as a Professor of Sociology. He graduated from the University of Maryland in 1955 with Highest Honors and received his Ph.D. in 1958. His own experiences with poverty focused his research in this area. He served at California State University, Fresno, as Professor and Department Chairman from 1970-1994, and remains on that faculty as Professor Emeritus.