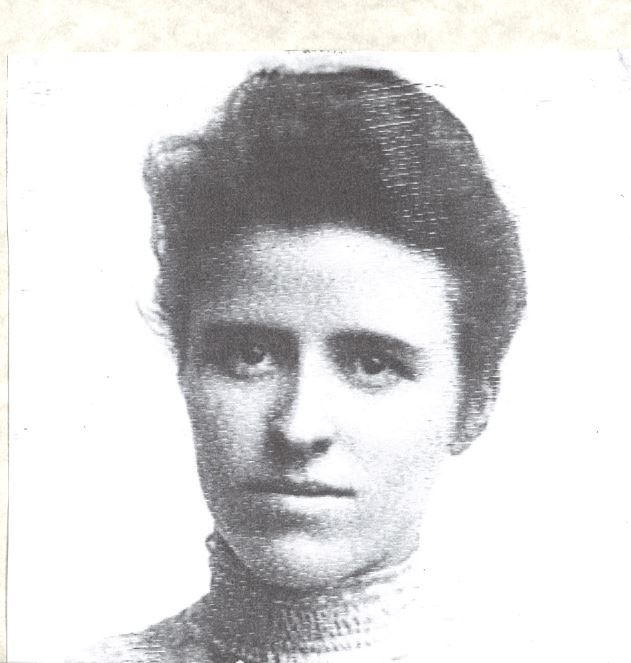 Born February 12, 1877, Edna Genevieve Clark distinguished herself throughout her lifetime as a model of female accomplishment, an educator, and as a major contributor to the community. In an era when few girls attended high school, she graduated from BHS with a class of seven. She went on to the Michigan State Normal College in Ypsilanti (now Eastern Michigan University) graduating in 1900. She later studied at Cornell University in New York and at Cambridge University, England. Genevieve’s teaching career lasted 32 years. In 1908, she became the first woman principal at Belleville Union School on Third Street. She died on May 25, 1956.