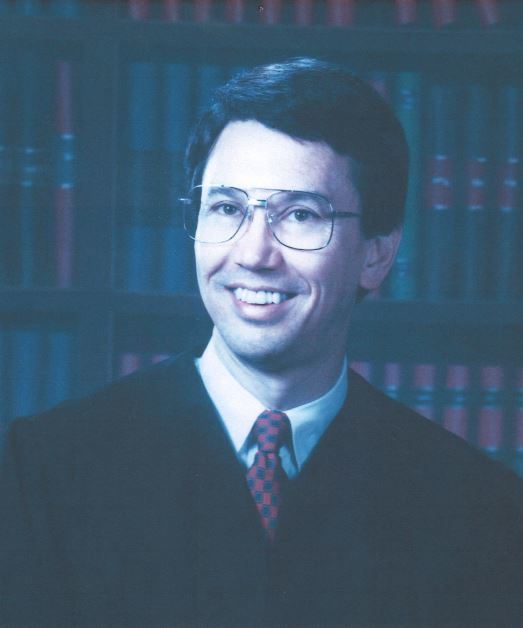 Judge Samuel I. Durham, Jr. has distinguished himself in the field of law and in community service. He graduated from Eastern Michigan University in 1974 and received his Doctorate of Jurisprudence from Wayne State University Law School in 1978. He served as an assistant Prosecuting Attorney for Calhoun County. In 1989, Governor James Blanchard appointed him to the 10th District court serving Calhoun County. He was elected to that office in 1990, serving as Chief Judge of the court in 1992 and 1993.